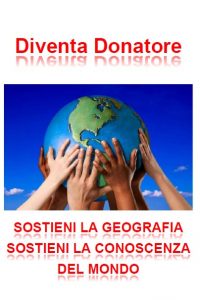 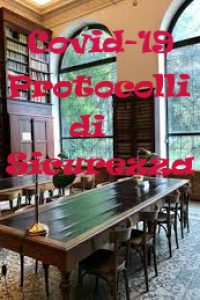 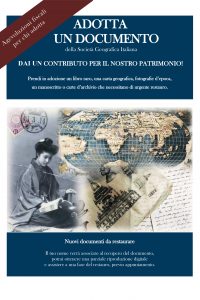 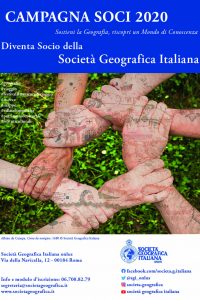 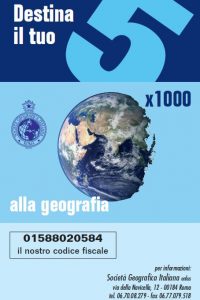 On October 30th, the Italian Geographical Society welcomed an official visit by Ms. Irina Stont, Director of the Icebreaker Krassin Museum (St. Petersburg). The museum, with whom the Society has signed a memorandum of understanding in 2018, is a division of the Museum of World Ocean, located in Kaliningrad. The M.W.O. is an institution of the Ministry of Culture of the Russian Federation and is directed by Dr. Svetlana Sivkova. It includes a network of institutional buildings and historical ships; one of them is icebreaker Krassin, commissioned from 1919 to 1991 and now moored at a pier in St. Petersburg for public events and cultural visits by the general public. The ship is mainly remembered for having rescued the stranded survivors of airship ITALIA after her mishap during the re-entry flight from the North Pole in 1928. Shortly after this operation, Krassin also rescued the crew and passengers of damaged German ship Monte Cervantes. During WW II, Krassin actively participated in the operations of the Soviet Navy.

Ms. Stont was accompanied by Mr. Vladimir I. Strugatskij, vice-president  of the Association of Russian Polar Explorers, who is currently involved in researching archival sources towards the preparation of a documentary on the life and work of Soviet scientist Rudolf Samoilovich. Samoilovich was the organizer of the Krassin 1928 expedition to rescue the ITALIA survivors. The archives of the Italian Geographical Society keep several documents about the airship’s expedition and the international search and rescue operation of 1928. Ms. Stont expressed her wish that copies of those documents could be sent by I.G.S. to the Krassin Museum, as part of the cooperation between the two institutions.